Constipation is defined as having a bowel movement fewer than three times per week. The stools are usually hard, dry, small in size, and thus difficult to eliminate. Some people who are constipated or suffer from IBS find it painful to have a bowel movement and often experience straining, bloating, and the sensation of a full bowel. Fortunately there are many types of products for treatment of constipation;

Stimulant laxatives stimulate the bowel and this helps to push stools along.

Bulk-forming laxatives use fibre to add bulk to stools and thus make them easier to pass. Fibre is the most natural method of relieving constipation and is thus ideal for those who tend to avoid medication. Because fibre is not medicine-based, fibre-based products are very safe and suitable for long-term use.

Stool softening (osmotic) laxatives work to soften stools by preventing the bowel from re-absorbing too much water from the stools. This means that the stools are more watery and thus softer and easier to pass.

Suppositories and enemas work directly within the bowel. In the case of suppositories, these deliver a dose of medication directly into the bowel. Enemas help flush out the bowel and are useful for cleaning and clearing the bowel before medical examinations.

Natural treatments for constipation are often based on senna and soluble fibre, both important for maintaining and regaining digestive health. 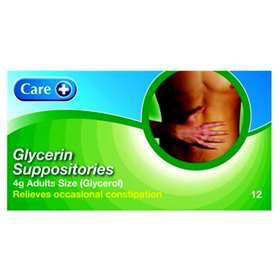 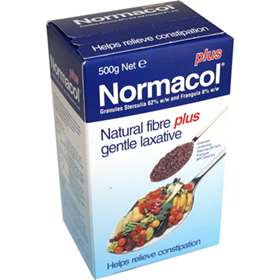 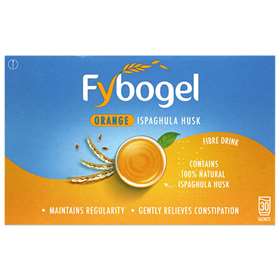 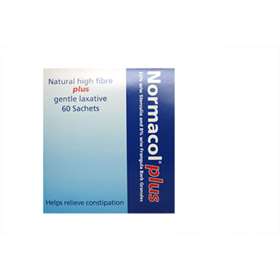 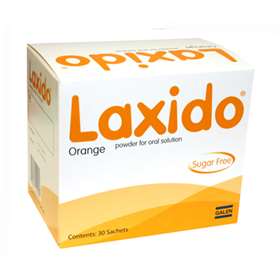 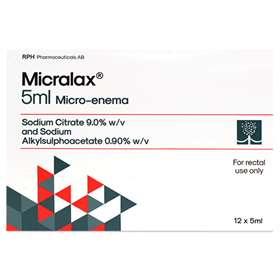 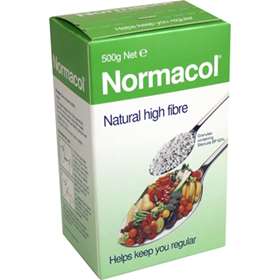 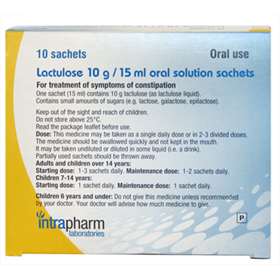 What is constipation?
Constipation is the infrequent passage of stools - typically fewer than three times per week. The stools tend to be difficult to pass because they are hard and dry.

Why do stools become hard?
Stools are formed along the intestine, and start off quite watery. The colon is designed to re-absorb some of the water from the stools. However, sometimes it absorbs too much and this can lead to hard, dry stools and constipation. At the extreme end of the constipation spectrum is fecal impaction, a condition in which stools harden in the rectum and prevents the passage of any stool.

Why do I become constipated in the first place?
You can become constipated for a number of reasons. It often happens through not drinking enough water or eating enough fibre. Constipation can also happen when the digestive process is temporarily upset. This can happen, for example, after excessive drinking or when taking antibiotics that interfere with the digestive bacteria in the gut. Some long-term sufferers have problems due to an overall bacterial imbalance in the gut.

Is constipation related to any other conditions?
Constipation can also alternate with diarrhoea, whereby the colon does not re-absorb enough water. This pattern is more commonly considered as part of the condition known as IBS. A soluble fibre supplement can help to alleviate both conditions by balancing the fluid and fibre levels in the intestine.

What treatments are available for constipation?


How can I choose between treatments?
Stimulant laxatives are powerful because they directly activate the bowel. However, they are not for those who prefer to avoid medication. Osmotic laxatives are a little milder, whereas bulk-forming laxatives are based around fibre and provide the most natural form of relief from constipation. In addition, soluble fibre can be used in conjunction with any of the other treatments. Fibre is very safe and suitable for long-term use.

What is the advantage of suppositories over tablets?
Suppositories get straight to work in the bowel, bypassing the need to digest tablets. This is great for people with poor digestion or other gastric problems besides constipation. However, many people find tablets far more pleasant than inserting suppositories, and suppositories can be inserted incorrectly.

What can I do to prevent constipation?
You can help treat constipation by increasing your fluid intake and eating food that is high in fibre such as figs or prunes. In addition, exercise and movement can all help to get the digestive system moving. You can also take extra fibre in addition to your meals. Some herbal products are also believed to help digestion, including artichoke.html, peppermint or artichoke. Fibre can help where an imbalance of bacteria in the intestine is suspected.

Why is it bad to be constipated?
The extra strain on the rectum caused when passing dry stools can lead to haemorrhoids. In addition, if stools are left in the bowel for long periods of time, toxins from the stools can re-enter the body. This can, in turn, lead to conditions such as psoriasis, spots and acne, liver damage or even bowel cancer.
Trustpilot