Chafing is the soreness and irritation of the skin caused by prolonged rubbing against skin, clothing or other material. It is characterised by a raised red rash that stings to the touch. In particularly bad instances, chafing can lead to blisters or broken, raw skin, which, if left untreated can lead to inflammation and possible infection.

While chafing is a common occurrence during sports and other physical activity, it can also be a problem during our day-to-day activities, especially during hot, humid weather or when performing tasks with repetitive actions. As well as the physically active, overweight and obese individuals are often prone to chafing caused by the rubbing of skin against skin or ill-fitting clothes.

Chafing commonly occurs in areas such as the thighs, shoulders, hips, buttocks, groin, nipples, under the breasts and under the arms. 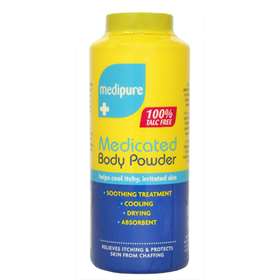 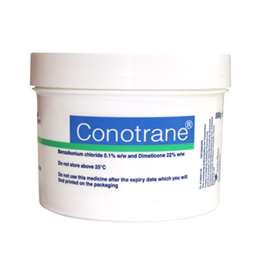 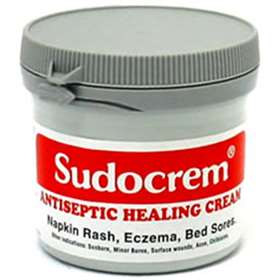 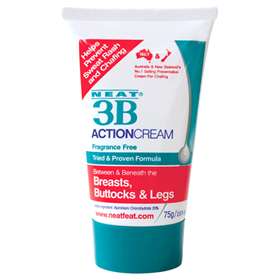 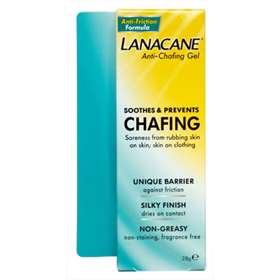 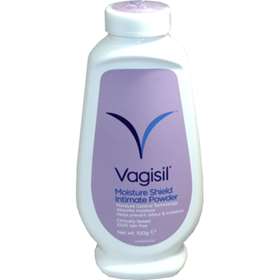 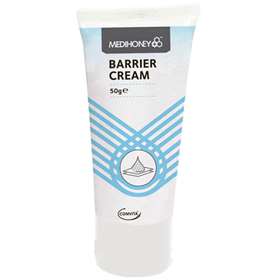 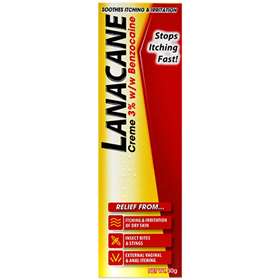