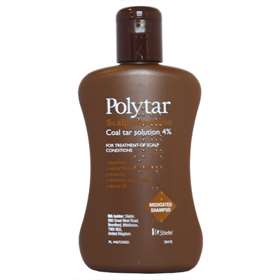 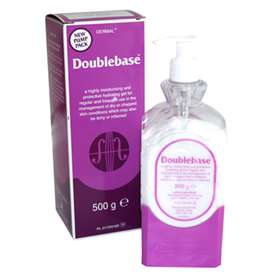 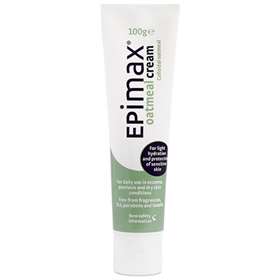 What is psoriasis?
Psoriasis is the name given to a range of skin conditions characterised by scaly patches that can become inflamed. These scaly patches are known as plaques, and are typically caused by excessive production of skin.

How do I know if I have psoriasis?
There is no foolproof way of knowing whether or not you have psoriasis. The best way of knowing is to look at the symptoms. Psoriasis tends to happen in patches – known as plaques – that are often reddish and inflamed with a silvery-white scaly coating in parts. The scaly parts feel hard and rough and the whole area can be itchy. Psoriasis tends to be a persistent condition that reguarly improves for a while before getting worse again.

What causes psoriasis?
Psoriasis is often caused by an overproduction of skin. However, this is not the only cause. Little is really known about psoriasis and it may well be a combination of factors including diet, the immune system and skin irritants. It is thought that in some cases, psoriasis is caused by an overreaction by the immune system in the skin, but not all scientists agree with this view.

How can I choose a treatment for psoriasis?
Because psoriasis can be caused by a number of factors, and the exact cause is not diagnosable, the only option that exists is to try a few treatments and to see which ones work the best. It’s a little disappointing that there is no easy answer – psoriasis is a very persistent and annoying condition!

What types of treatment exist for psoriasis?
What do Express Chemist recommend for psoriasis?
We recommend in the first instance that you try a range of treatments to see which works best for you. Because psoriasis is often caused by an overproduction of skin, coal-tar treatments such as Exorex are often highly effective because the coal tar helps to break down and soften the excess skin. Coal tar is also present in shampoos such as Alphosyl, Capasal and Polytar, as well as Exorex Shampoo.

Other treatments are based on a variety of methods and formulations, and may work well for some people but not others, because of the variation of different types of psoriasis and the unpredictable nature of the condition.