Jock itch is ringworm of the groin (tinea cruris), a fungal skin infection of the groin which can sometimes affect the scrotum. It is often referred to as jock itch as the condition occurs regularly in athletes. Other common names are crotch rot, Dhobi itch (or Dhobie itch). Note that ringworm is not actually a worm at all, but a fungus.

Visible symptoms often take the form of fairly large, scaly, red-brown patches and rashes on the groin accompanied by an itching, burning sensation.

The infection is highly contagious and can easily be spread through contact and clothing. In fact it is quite common for someone with athlete's foot to develop jock itch, usually by scratching their foot before scratching their groin.

Jock itch is sometimes confused with fungal sweat rash (candidal intertrigo) also known as thrush of the skin. Both infections can be easily treated with an antifungal cream.

Treatment for ringworm conditions such as jock itch come in the form of gels, creams, sprays, liquids and talc to help relieve the irritation caused by the itching and rashes. 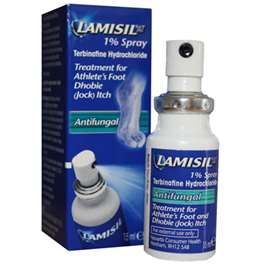 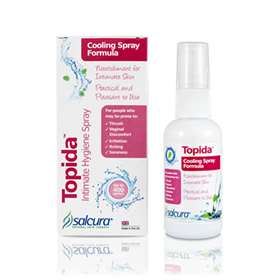 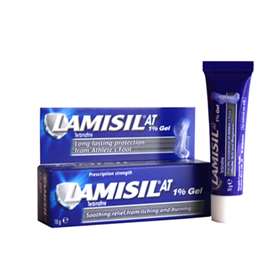 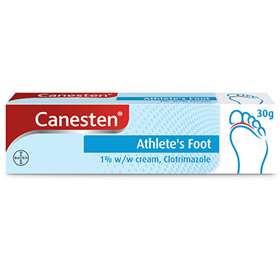