Gingivitis is the name given to the early stages of gum disease. The symptoms of gingivitis include redness and swelling of the gums, tenderness of the gums when touched and bleeding when the teeth are brushed.

Gum disease is a very common condition, it is most usually caused by the build up of plaque on the teeth which begins to irritate the gums. If it is left untreated the gums will begin to recede and further irritation will be caused which in turn will cause the gums to recede even further, this can lead to chronic periodontitis, infection, abscesses, or loss of teeth.

Poor dental hygiene is the main cause of gingivitis but there are other factors that increase the chances of you getting gum disease such as; smoking, stress, diabetes, poor nutrition and pregnancy.

Correct brushing, flossing and the use of interdental brushes can be a great help in preventing gingivitis. 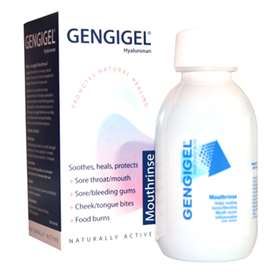 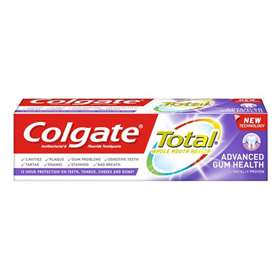 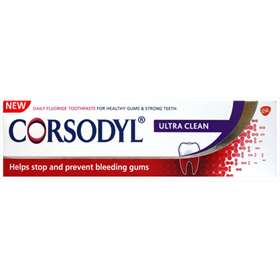 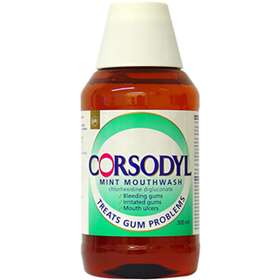 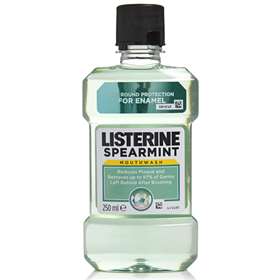 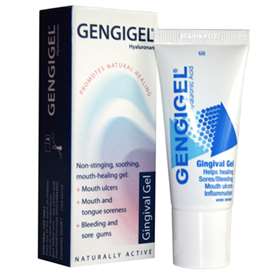 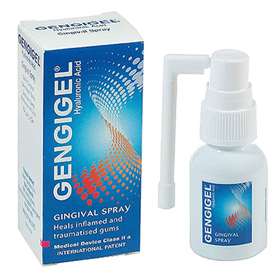 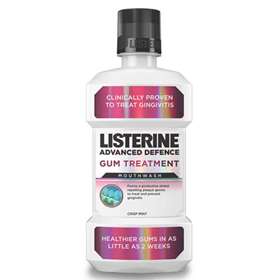