The quality of the body's intestinal flora is determined by the balance between the various microbial species, especially that between the two predominant groups; the beneficial bacteria (friendly bacteria) and the putrefactive bacteria. During time of stress, travel and illness, changes in the diet or taking antibiotics, the unfriendly, pathogenic bacteria sometimes overwhelms the friendly bacteria.

Probiotics are capsules or sachets containing beneficial bacteria such as lactobacillus acidophilus and bifidobacterium bifidum which help to keep in check the growth of gas-producing bacteria and support digestive health. 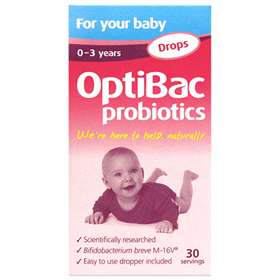 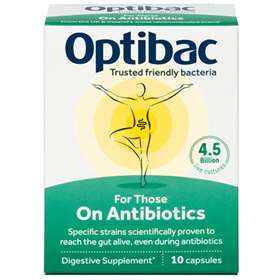 £4.95(incl VAT)
Optibac Probiotics For Those on Antibiotics 10 Capsules 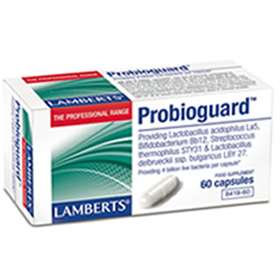 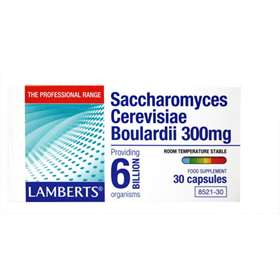