How does Anusol treat piles? 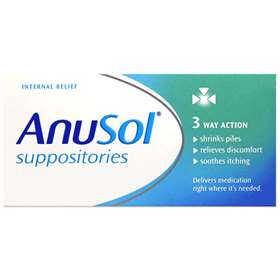 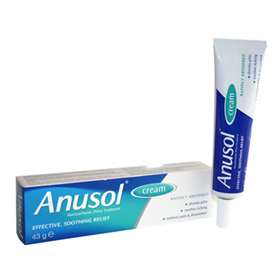 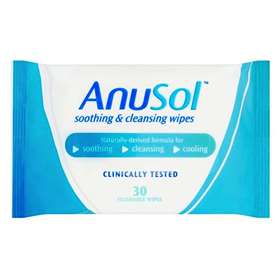 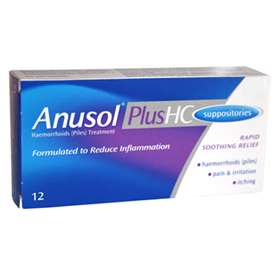 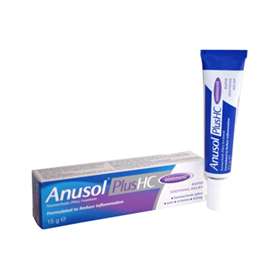 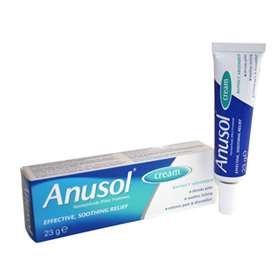 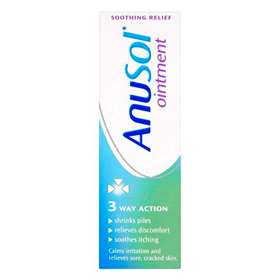 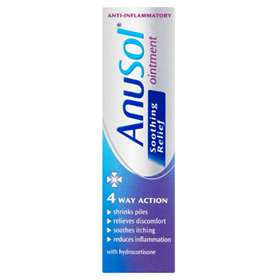 What forms does Anusol come in?

Anusol is available as rectal cream, ointment and suppositories as well as a powerful HC spray.

What is the difference between the cream and the ointment?

What is Anusol Plus HC?

The Anusol Plus HC range contains hydrocortisone and is for more serious symptoms. Hydrocortisone is an anti-inflammatory that has a stronger effect in reducing the size of piles. However, Anusol Plus HC should be used sparingly, and should not be used for more than about a week continuously, as it can cause thinning of the skin around the anus with long-term use.

How do I use the suppositories?