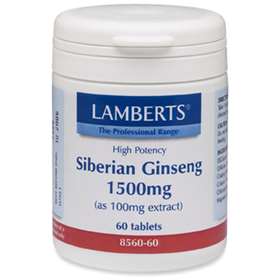 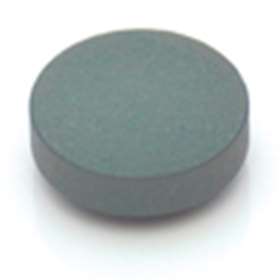 Product code: 8560-60
£8.95
(incl VAT)
Buy any 3 or more Lamberts products and save 5%
Delivery Information
Siberian ginseng, also known as eleutherococcus, is from a different plant family than Korean ginseng and has traditionally been used to combat the effects of stress, fatigue and improve stamina and energy.

A considerable amount of scientific work on the chemistry, pharmacology and clinical effects of Siberian Ginseng has been published over the past three decades.

As a potent physiological adaptogen, Siberian Ginseng is used to combat stress and fatigue but is more commonly used as a prophylactic agent, a preventive agent taken to reduce the risk of having such symptoms, rather than as a remedial preparation. Unlike Panax ginseng (Korean ginseng), Siberian ginseng does not contain ginsenosides and is therefore regarded as a more 'gentle' preparation.

Key constitutes of Siberian Ginseng are a large group of active compounds, referred to as eleutherosides, they are thought to stimulate the immune system. These substances are frequently used as markers during standardisation processes. Standardised extracts are favoured by Lamberts since the extraction and concentration procedures ensure that the herbal product is far more potent than those products based on powdered whole herb.

Each tablet provides 100mg extract made from over 1500mg of dried herb and is therefore likely to be 15 times stronger than a product containing just 100mg of powdered plant material.

Caution: This product is not recommended for pregnant or lactating women. 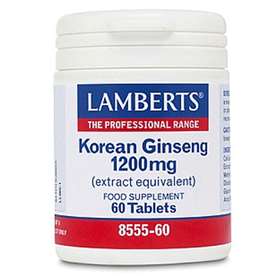 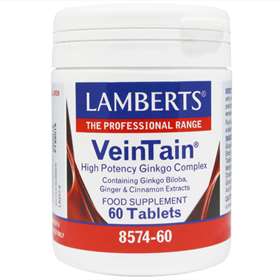 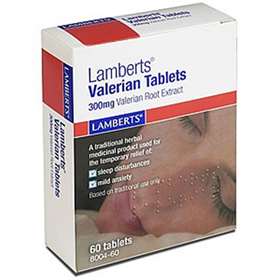 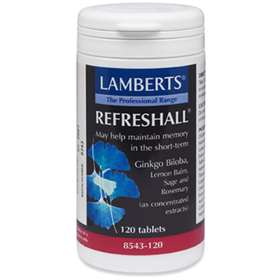 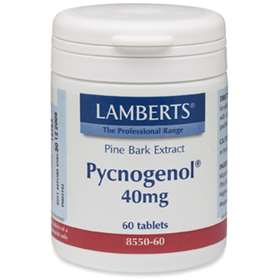 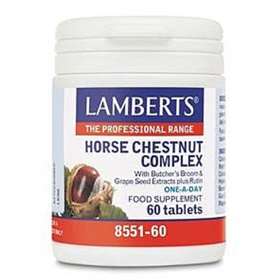 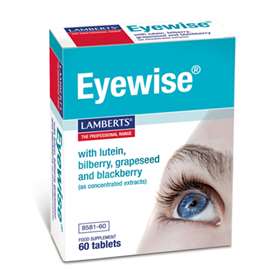