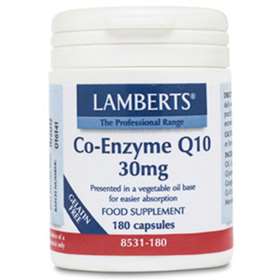 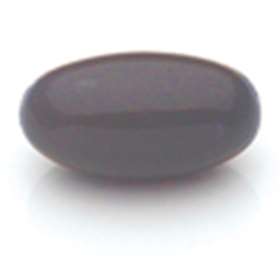 Delivery Information
CoQ10 is a vitamin-like substance found within the mitochondria of every cell in the human body. Whilst it can be made in the body, production declines as we age. A lack of CoQ10 has been associated with gum disease and linked to helping maintain a healthy heart. Similarly it has been shown that heart patients and the obese tend to have low CoQ10 levels.
Co-Enzyme Q10, often abbreviated to CoQ10 and also known as ubiquinone, was first discovered in man by Lamberts' consultant Dr Len Mervyn.

It is the vitamin-like substance, mitochondria, that are responsible for extracting approximately 50% of the total energy from the food we eat. It is therefore not surprising to find the highest concentrations of CoQ10 in those organs that have the highest energy requirements, such as the heart muscle and the liver. Also in those tissues that regenerate quickly, such as the gums.

CoQ10 is found in foods, particularly organ meat, but cooking and processing methods tend to destroy it and, whilst it can be made in the body, production declines as we age. In fact, a lack of energy in older people may, in part, be connected with lower CoQ10 production in the body.

For a more in-depth explanation of the potential benefits of supplementing your diet with Co-Enzyme Q10, please see our information page.

Caution:
This product is not recommended for pregnant or lactating women. 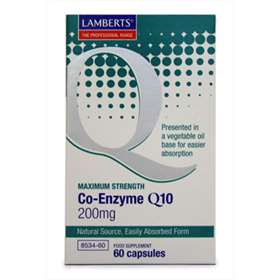 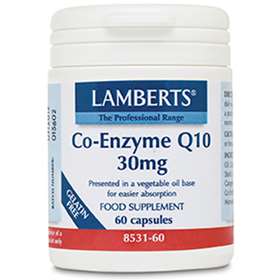 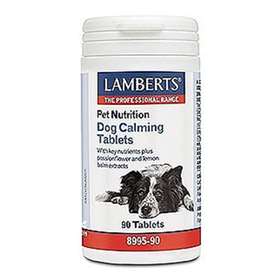 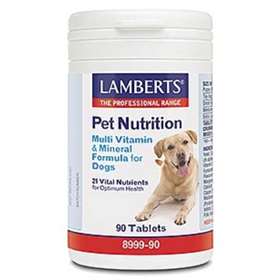 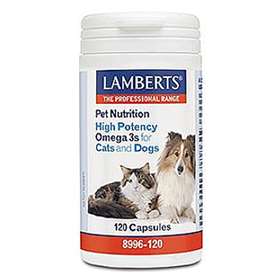 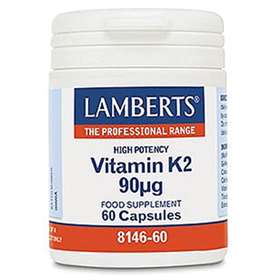 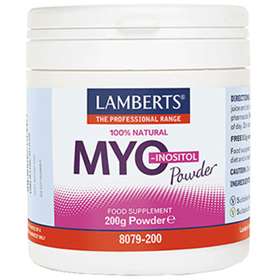