What Is Rheumatoid Arthritis?

Arthritis is a disease which affects the joints and surrounding tissues. Typically, they become inflamed and swollen, making them painful and stiff, which can be much worse after the person has not been moving for long periods of time, for example, first thing in the morning. Without proper treatment, this debilitating condition can leave cartilage (the tissue surrounding the joint) rough and thin, which can eventually lead to further problems with tendons and ligaments and the joint in general.

It is a chronic disease that can last for many years, but patients can go long periods without showing any symptoms. It is a systemic illness, which means it affects a number of organs or tissues, or it can affect the body as a whole. Rheumatoid arthritis is an inflammatory disorder that principally attacks the joints, producing an inflammatory synovitis that can result in the destruction of cartilage.

What Are The Causes of RA?

Rheumatoid arthritis is an autoimmune disease which means that the body's tissues are mistakenly attacked by their own immune system, causing inflammation and, over time, permanent damage. Although it is unknown why this happens, it is believed that sometimes the disease is genetically inherited. It may also be caused by certain infections or environmental factors. Smoking can also increase the risk of developing rheumatoid arthritis.

What Are The Symptoms Of Rheumatoid Arthritis?

The disease can be very difficult to live with due to the unpredictability of it. Symptoms can come and go, often flaring up but then easing up. When the disease is active, the symptoms can include muscle and joint pain, stiffness, loss of appetite, fatigue and loss of energy, and mild fever. Muscle and joint stiffness is usually most notable in the morning or after long periods of inactivity. During flares, joints can become swollen and red, painful, tender and inflamed. Joints are also often affected in a symmetrical pattern, commonly starting with the small joints in the hands and feet. The chronic inflammation of the condition can cause damage to body tissues, and can lead to loss of cartilage and erosion and weakness of bones, as well as muscles, which can result in joint deformity, destruction and loss of function.

Who Is Affected By This Joint Condition?

Rheumatoid arthritis affects about 1% of the world's population. It has been noted to affect women 3 times more often than men, and the onset of the disease is most frequent between the ages of 40 and 50, but it can affect anyone at any age.

How Can I Manage Rheumatoid Arthritis?

There is no known cure for rheumatoid arthritis but early diagnosis and treatment can slow down the progression of the disease. The three main lines of treatments are as follows:

What Medicines And Supplements Are Available For Treating Rheumatoid Arthritis? 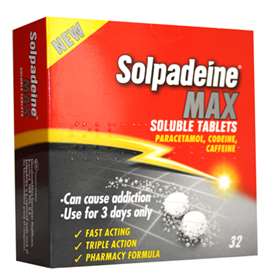 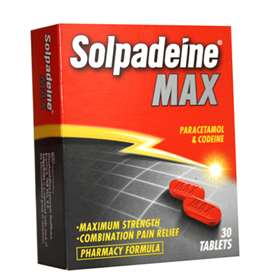 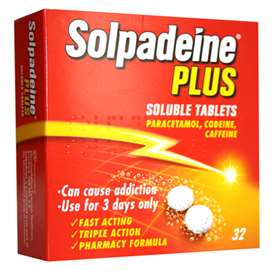 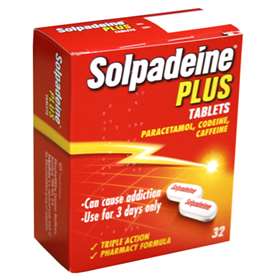