A chesty cough is a name commonly given to viral bronchial congestion; a cough where mucus sits on the chest and the persistent coughing up of phlegm are the most common symptoms. This will need treating with an expectorant which is used to loosen up the phlegm and clear the airways. The ingredients often found in chesty cough medicines are guaifenesin, ipecachuana and ammonium citrate. Also available are syrups containing antihistamines such as diphenhydramine hydrochloride and promethazine. These act as decongestants and help to prevent mucus from running down the back of the throat.

Phlegm and Mucus:
When you have a cold, mucous membranes produce phlegm or catarrh and "snot". In the early stages of a cold, the mucus appears clear and transparent - this may appear to be the most "normal" looking thing you'll find in your hanky whilst being poorly, but is in fact the most contagious phase. When you blow your nose and cough up yellow phlegm, it looks nasty but this is actually a good sign. This means your immune system is fighting the cold. If you experience dark brown phlegm, this is usually the sign of infection. At this stage you may need to visit the doctor to see if they can recommend a stronger medicine. If you cough up blood, contact a doctor as soon as you can for an oral examination. Coughs caused by smoking or asthma will also need specific treatment, not a cold remedy. 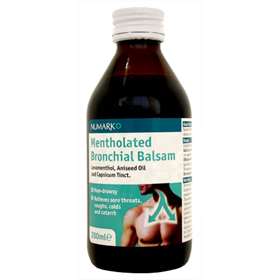 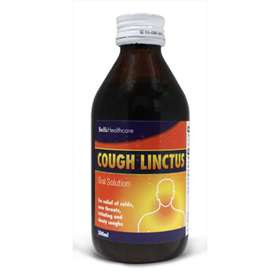 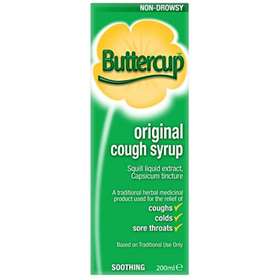 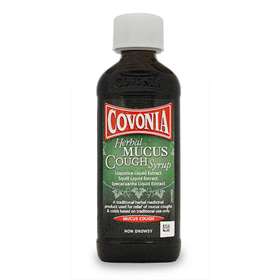 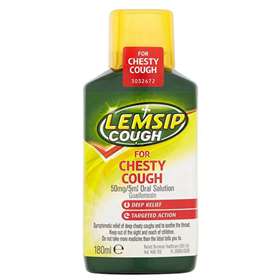 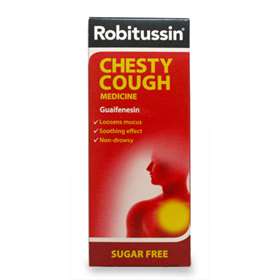 Hot Beverages for Coughs and Colds