Christian Dior was born in France in 1905. He founded his hugely successful fashion house in 1946. The following year Christian Dior revolutionised women's clothing with his 'New Look', a departure from boxy world war II styling, accentuating the female figure with nipped in waist-lines and voluptuous mid-calf length skirts. Arising from a wartime culture of rationing and shortages the 'New look', despite receiving some criticism early on for it's excessive use of fabrics, came to embody post-war women's fashion.

A huge influence on other designers well into the 1950s Dior single- handedly re-established Paris as the world's leading centre of fashion. By 1952 he was employing 2,000 people across 15 countries. In 1953 the now equally famous Yves Saint-Laurent became his assistant.

With close to 150 fragrances in production, dating from 1947 right up to the present, Dior Perfumes typically exemplify luxury and sophistication whilst celebrating his epoch-making vintage styling and haute couture elegance.

Please note: We are unable to ship perfumes and aftershaves outside the EU. Due to transport legislation, we cannot ship more than 4 Fragrances per order. Our perfume orders work on a back-order system that might take up to 7 days; if you have an urgent request, please contact us prior to ordering. 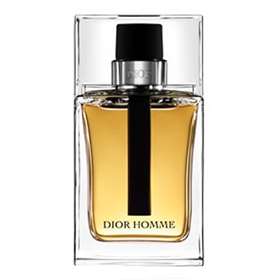 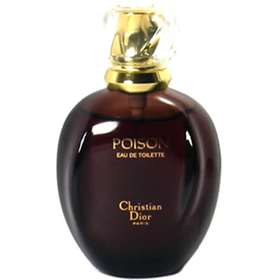 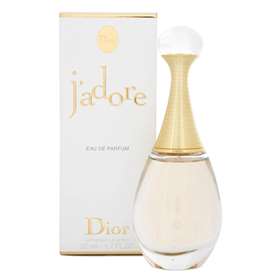