Antihistamines are commonly used to treat the symptoms of allergies and reactions to bites and stings.

Antihistamines generally come as tablets, creams, ointments and eye drops to reduce conditions such as watering, itchy eyes, running, itchy nose, sneezing, swelling and irritation of the eys, and to reduce hives, nettle rash and other allergic reactions.

Antihistamines work by blocking the action of histamine which the body produces as part of its natural defences. Histamine is released as a reaction to foreign substances (allergens), and starts a chain reaction that leads to the release of other chemicals that add to the allergic response. A typical result of which is itching. 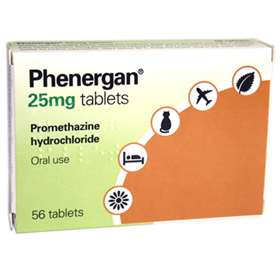 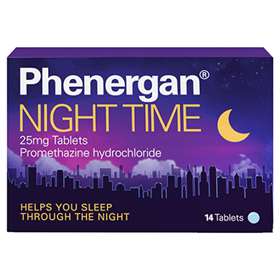 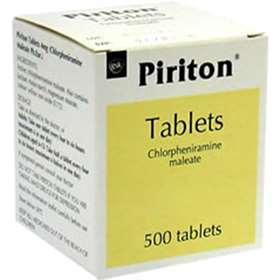 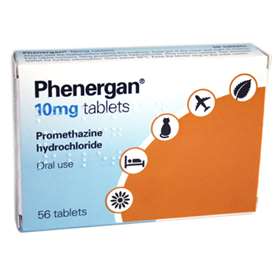